Two garden designers wander around a deserted English country garden on a sultry summer's afternoon in the Cotswolds.

December is fine because  there's Christmas. But November, January and February strike me as horrible months. The weather is either dull and dreary, which is depressing, or has a kind of hard brilliance, which takes you by surprise and hurts your eyes.

In the garden design world everyone bangs on about winter flower and makes the best of it they can, but it is a thin and weedy substitute for the romantic glory of an English country garden in the summer.

So at this time of year I am apt to mentally drift off to gardens visited in the past. 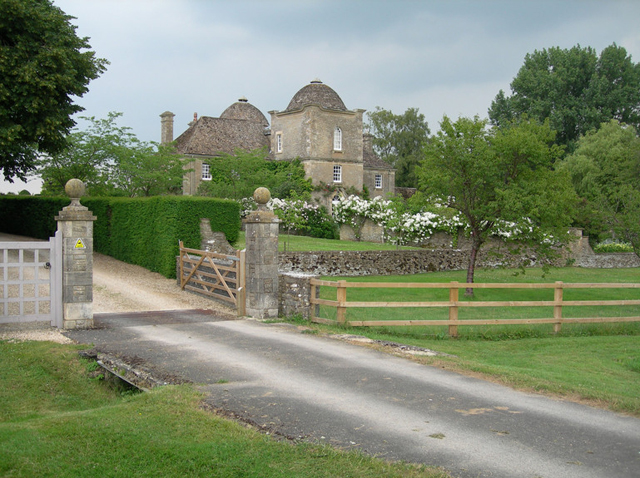 we descended through open and rolling parkland to a house neither large nor small, simply gracious. 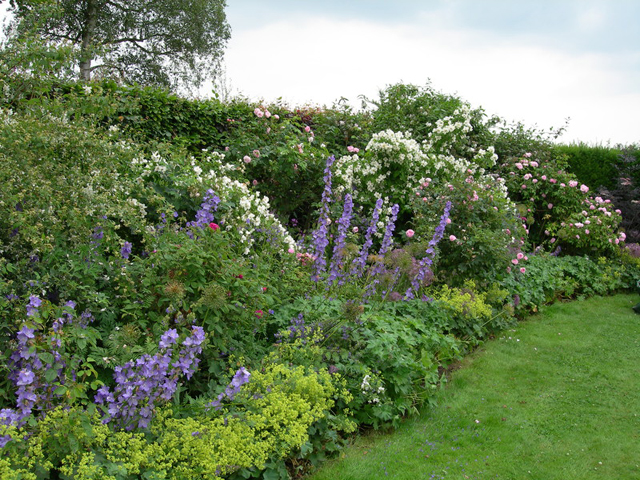 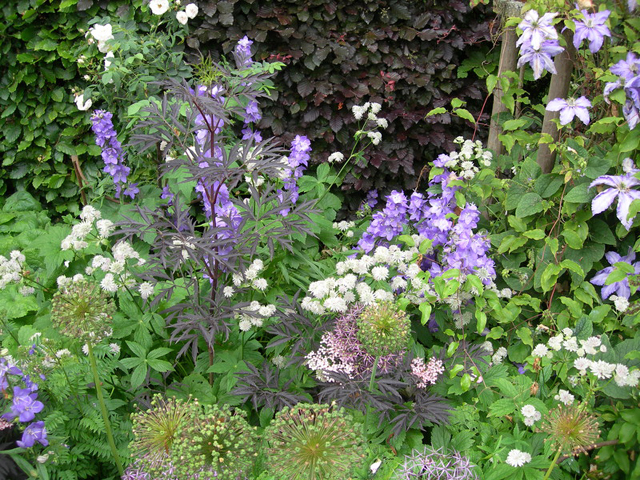 there were brooding colour combinations, 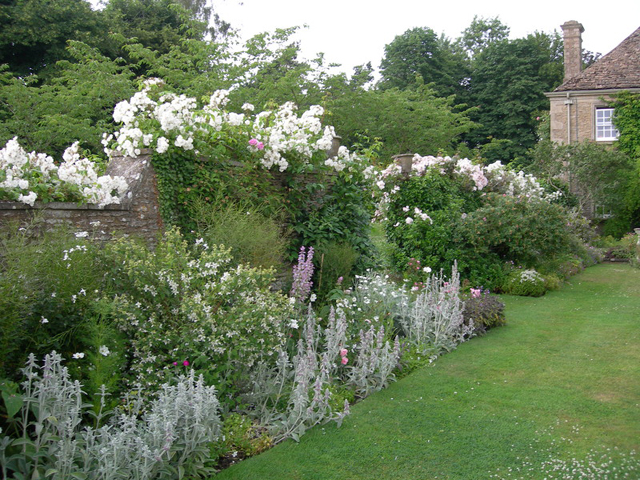 some hot pink and flashes of white and silver 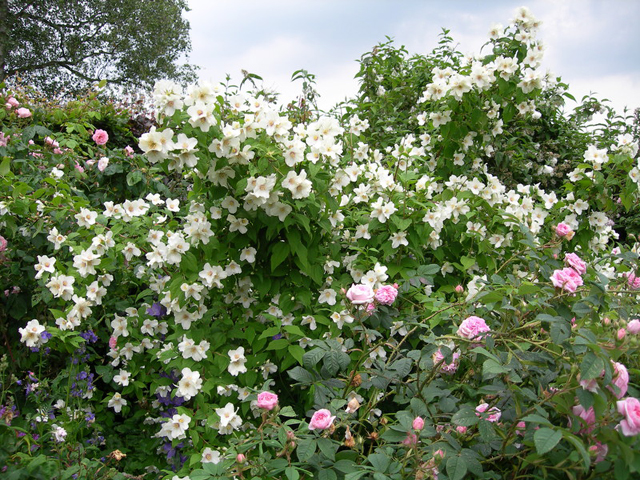 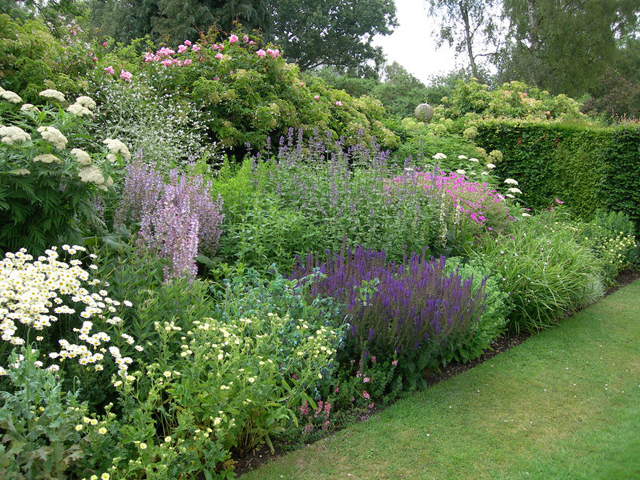 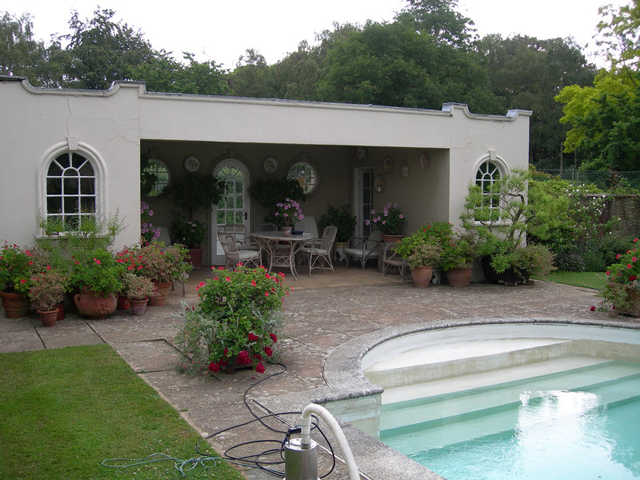 Even a pool to take a dip in

It was all beautiful, and beautifully maintained by apparently invisible staff. We saw no one.

I am not sure we were even meant to be there!

(My companion had a rather cavalier attitude to garden visiting. If a garden was ever open to the public during the year, she was apt to assume that it ought to be open at any time just for her. And in her plummiest English accent would immediately explain that we had come ‘simply miles and it would be too awful if we couldn’t look round’. Any reluctant owners immediately became her best friends.)

But we saw no one and moved around as in a dream. Maybe we owned it ourselves. Spiritually we did at that moment I am sure.

We wandered around as garden designers do, mooning over this and that planting combination.

Could I have lived there?  Like a shot! And whenever I hear the term 'romantic garden', I think not of say Ninfa or Sissinghurst but of here: Hodges Barn in the Cotswolds.

What did I think of it as a reviewer? Of what I saw, I would not change a thing. I was in love, and that is a condition which is scarcely analytical!